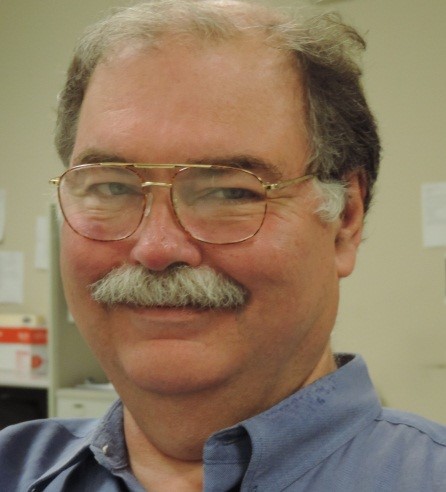 Joe Evan has distinguished himself as an advocacy leader at the Visions Clubhouse in Pontiac.

His efforts have been focused on the Pontiac City Council, state and federal representatives, Governor Snyder and even President Obama, who responded with a letter that applauded Joe’s mental health advocacy work. Pursuant to goals he developed last October, Joe has also applied his skills to writing reviews and news stories for the Visions newsletter. This determination has been manifested in thoughtful, engaging reviews of recovery-focused books and movies, among other contributions.

Life has presented serious challenges that Joe has steadfastly applied himself to overcoming. An upbringing in a violent household compromised his self-confidence from an early age. Although affected by learning disabilities, attention deficit disorder and bipolar disorder, Joe graduated from Wayne State University with a BA in Economics and worked for 22 years for Chrysler / General Dynamics on the production line as well as in a white collar capacity. After being laid off in 1994, he trained as a paralegal and worked for a while in the legal field. For the past four years, the Visions Clubhouse has provided opportunities to contribute as a writer, researcher and leader.

Clearly, it’s writing that nourishes Joe’s spirit. As Joe puts it, “writing gives me a way to express my opinions and values… it gives voice to our situations and issues.” 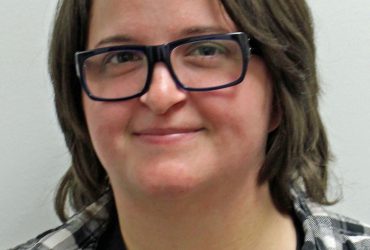 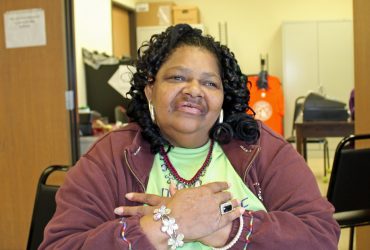